The Angular team releases new versions of Angular frequently. These updates can be in the form of major, minor or patch releases. Patch releases fix security issues or bugs, minor releases add new features, and major releases can change how Angular works. With each minor release the Angular team aims to nudge you towards the next major release. If you keep your project up-to-date, not only will you be more secure, but also you will spend less time upgrading to the next major version of Angular, which happens every six months or so. However, you, as the developer are focused delivering new features to your app and you may not know when new versions of Angular are released. This is why the Expertly Simple team has developed a Visual Studio Code extension for Angular developers.

Our primary focus with this extension is to help Angular developers stay up to date with the JavaScript front-end they love and to provide useful resources, so you can be successful on any project.

We look forward to your bug reports, suggestions, and contributions on our GitHub repo. We love working with Angular and hope to hear from you. 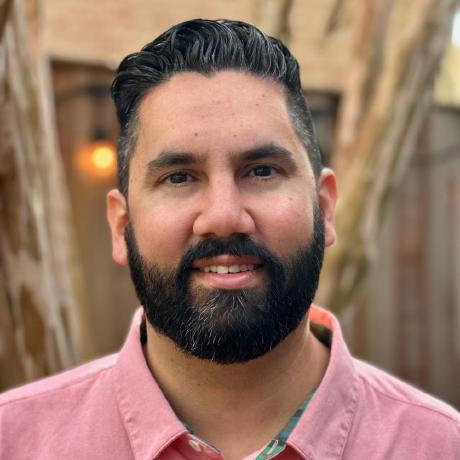 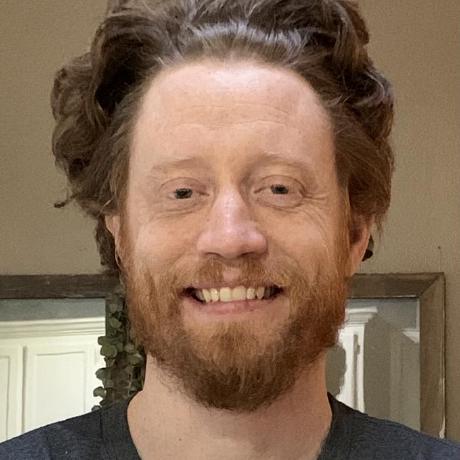 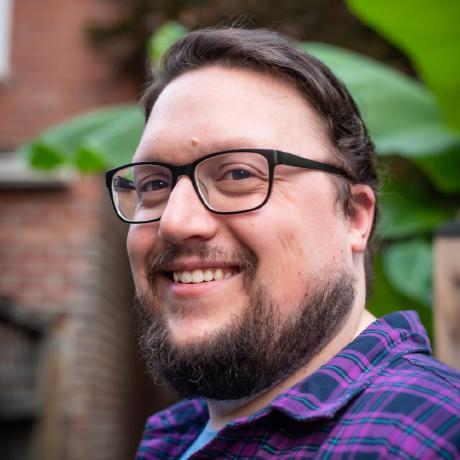 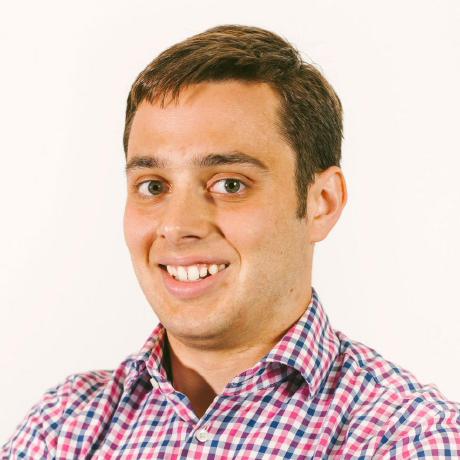 Here at Expertly Simple we sympathize with small businesses. These are tough times and many businesses will likely not…

Expertly Simple aims to be software development and technology focused, with the goal of filtering the noise out there…